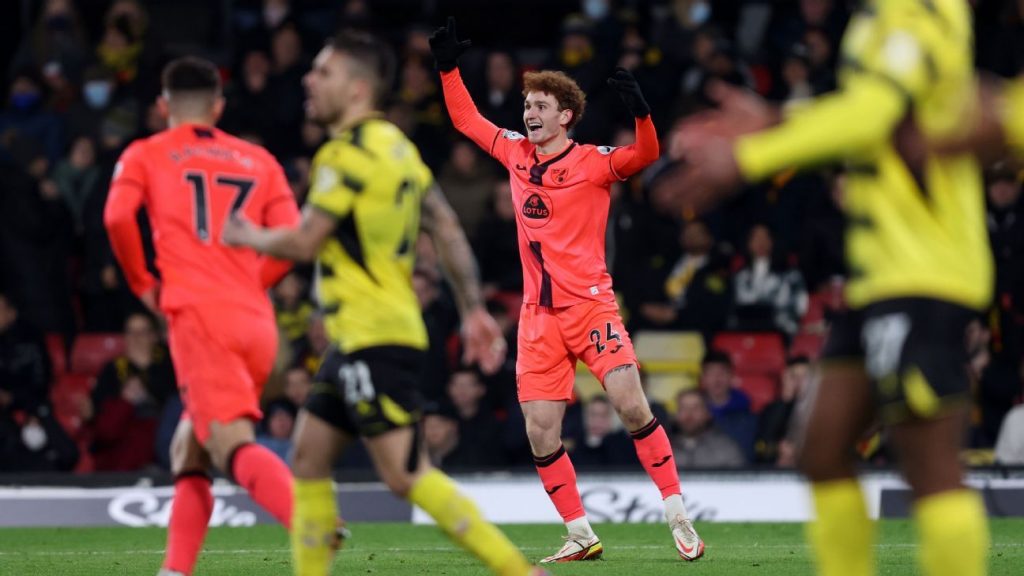 On Saturday night in the Championship, Watford will host Norwich City.Both teams enter this matchup having suffered disappointing losses in their most recent league contests and will be eager to get their promotion campaigns back on track.

Slaven Bilic led Watford to a victory over Stoke City to start his tenure as manager, but since then, his team has lost two straight games at Swansea City and most recently, away at Blackpool.

Bilic has already lost the same number of games as former head coach Rob Edwards before being fired after 10 games of this second-tier season, which is remarkable.

Although the former West Brom player is not under any immediate pressure, the team that expects an immediate return to the top tier following relegation from the Premier League last year has yet to experience the new manager bounce associated with a change of coaching setup.

The Hornets are currently in a dismal 14th place in the Championship, seven points behind the spots many had backed the team to hold at this point in the season.

Watford has given up at least twice in four of their previous five games, so improving their defensive record is necessary if they want to move up the table.

Ismaila Sarr and Keinan Davis, who will be tasked with leading Watford into the promotion slots, are at the other end of the field and appear to be a formidable pair on paper.

Emmanuel Dennis was transferred to Nottingham Forest in the summer, and Aston Villa loanee Davis is a direct replacement for him. However, the 24-year-old is currently being blocked from starting by Ivorian Vakoun Issouf Bayo.

Last Saturday’s dramatic loss to Preston North End at Carrow Road put an end to Norwich City’s nine-game undefeated streak. Dean Smith will be concerned going into this weekend since it was the first time The Canaries let three goals in a single game.

Despite their most recent loss, the East Anglian team remains in second place, and the quality that permeates their roster points to another promotion to the Premier League—something that has recently become a biannual event for the club.

Forwards Joshua Sargent and Teemu Pukki’s performance will be crucial to any success this season. Both have scored 11 goals between them so far this season as a result of Smith’s recent decision to start using both in his starting combinations.

However, despite having one of the finest attacking records in the division this season, Norwich has only scored six goals in the same number of away games.

Despite this, Watford will be concerned because Norwich has scored in 12 straight league games, with Cardiff City being the only team to stop Smith’s team this season.

This matchup between two promotion-chasing clubs has the potential to be fascinating given the abundance of attacking talent on both sides.

Even though Watford has had a stronger start to the year than Norwich, you can expect them to progress up the standings as Slaven Bilic molds his team, which might begin with a point at home this weekend.