US Salernitana vs. Inter Milano Predictions, Best Odds, and Analysis: 17/12/2021 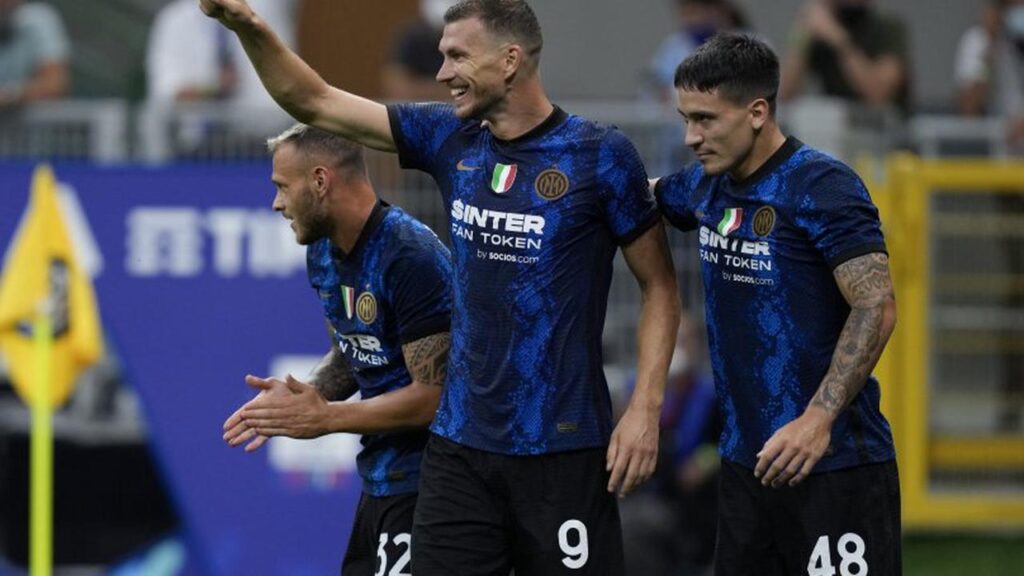 US Salernitana vs. Inter Milano Predictions, Best Odds, and Analysis: 17/12/2021

Inter Milan has won its last five Serie A games without conceding a single goal. Salernitana has gone without a single win for the last five attempts in Serie A this season. Will there be a surprise result in this fixture? Our insightful review will acquaint you with facts about the game.

Our free tips for US Salernitana vs. Inter Milano Predictions

Inter is poised to defend its title this season while the hosts look set to face the relegation axe this season. The visitors come to this fixture at position one in Serie A while their host is in the last position in Serie A. What are the best picks in this clash for punters?

The home team has gone for four games out of five in Serie A without a goal. The visitors won four out of their last five Serie A games without conceding a single goal. The visitors have high hopes of cementing their lead at the top of the Serie A table and will not let the opportunity go past them when they meet the last team in the league.

One of the surprise contenders for top scorers in Serie A this season is H. Çalhanoğlu. The midfielder has been prolific going forward this season. He has found the back of the net on six occasions this season. He is our pick for any time goal-scorer because he has consistently found the back in Milan’s last three Serie A matches. The midfielder will fancy adding to his tally against this team that is undergoing a rough time.

Salernitana is the last team in the league. The team has only kept one clean sheet in the last five games. However, it only suffered more than two goals on one occasion. The host’s last three home matches saw less than three goals each. The visitors only scored three goals in a match once in the last five away games. We predict fewer than four goals in this fixture.

The two teams will face each other with conflicting ambitions. The hosts will be trying to escape relegation while the visitors will be hoping to cement their position at the apex of the League. The visitors have all the reasons to go to the venue with a high degree of concentration after securing their position in the Champions League knock-out space. The visitors know any slip in performance may cost them their league position because they are sitting above their oppositions on one point.

FAQs about Salernitana vs. Inter Milano

Who is Inter Milan’s top scorer in Serie A this season?

Lautaro Martinez is Milan’s top scorer in the league.

What is Salernitana’s league position coming to this game?

Salernitana is position 20 in the Serie A table

Which stadium will host the match between Salernitana and Inter Milan?

Stadio Arechi will be the venue for the match between Salernitana and Inter Milan.