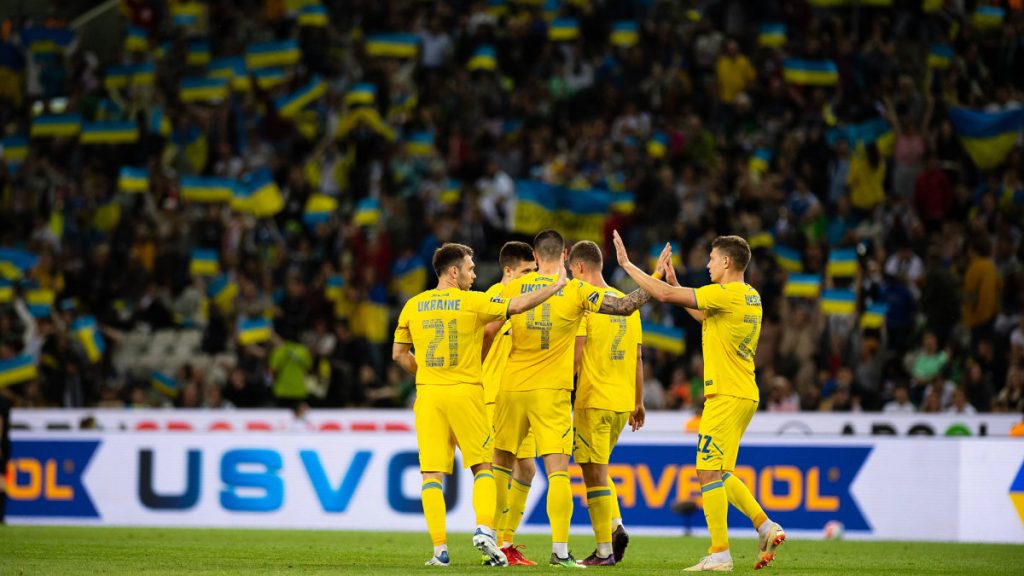 Ukraine vs Scotland Tips and Prediction

Steve Clarke would have been worried that Scotland’s prior momentum and resolve was beginning to wane after they only managed one victory in five games earlier in the year.

However, their previous three games have revealed a different picture, with two comeback victories and nine goals scored.

The Tartan Army’s 2-1 victory over the Republic of Ireland on Saturday night seemed likely at one point, but goals from Jack Hendry and Ryan Christie saved them from losing ground.

Clarke’s team travels to Poland, a neutral location because of Russia’s military invasion of Ukraine, not only with confidence but also with the knowledge that winning against a team they just dominated on Wednesday will be enough to qualify for matches against European football’s top teams.

Scotland’s performance after two difficult games immediately after one will inevitably raise questions, but each of their last five goals has come in the second half.

Although Ukraine has experienced the same delays, they stand to gain from having easily defeated Armenia previously.

Ukraine cruised to a victory, scoring three of those goals prior to the 70th minute to help Ukraine coast into the final period.

Ukraine has only lost twice in their last 15 games, and both times it was to British opposition, one in Wales and the other on Tuesday.

However, Ukraine proved that they could handle the pressure of a one-off game when they defeated Scotland at Hampden Park in their World Cup playoff encounter in June.

Scotland and Ukraine will be hoping to pick up points as it is a major determinate of the top place in the standing which will make it an interesting game . Although Ukraine might be feeling more confident having beaten Armenia previously but Scotland is not to be overlooked here too.  We can see both teams splitting the points