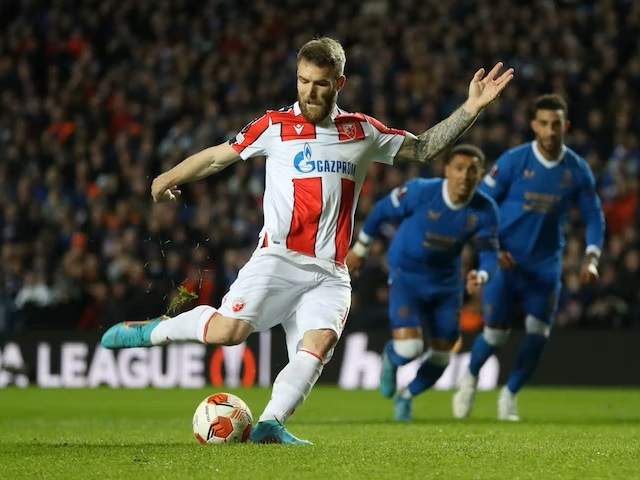 On Thursday night, Red Star Belgrade and Ferencvaros will face off in the Europa League after having quite different experiences in Group H.

The home team is currently in last place with zero points and just one goal, while the visitors are in first place with two spectacular victories.

Red Star would have had great hopes of progressing similarly this time around after being placed with a favorable group after reaching the final 16 of this competition in 2021–2022.

However, Milos Milojevic’s team now has little chance of qualifying for the knockout stages after losses to Monaco and Trabzonspor, both by one goal margins.

Red Star’s domestic record is still excellent, with nine goals scored and just one goal allowed in their last four games, all of which they won.

However, those outcomes were to be anticipated, and Milojevic needs a strong showing from his team on Thursday night if he wants to keep the Rajko Mitic Stadium crowd behind him.

No player scored more than four goals in the Serbian first division during the 2022–23 season, with Mirko Ivanic and Osman Bukari presently leading the scoring statistics.

Ferencvaros have been outstanding so far, especially after overcoming Monaco on the road the last time out, in stark contrast to their hosts.

Balint Vecsei’s strike in the 79th minute, which followed his team’s thrilling victory over Trabzonspor on matchday one, proved to be the difference against the Ligue 1 giants.

Stanislav Cherchesov’s club has the chance to essentially ensure European football for after Christmas in Belgrade on Thursday night, despite initially being the least-favorite team in the group.

But on Saturday, they suffered a shocking loss at the hands of Kecskemeti, opponents who have since jumped into second place in the Hungarian premier division, ending a seven-match winning streak across all competitions.