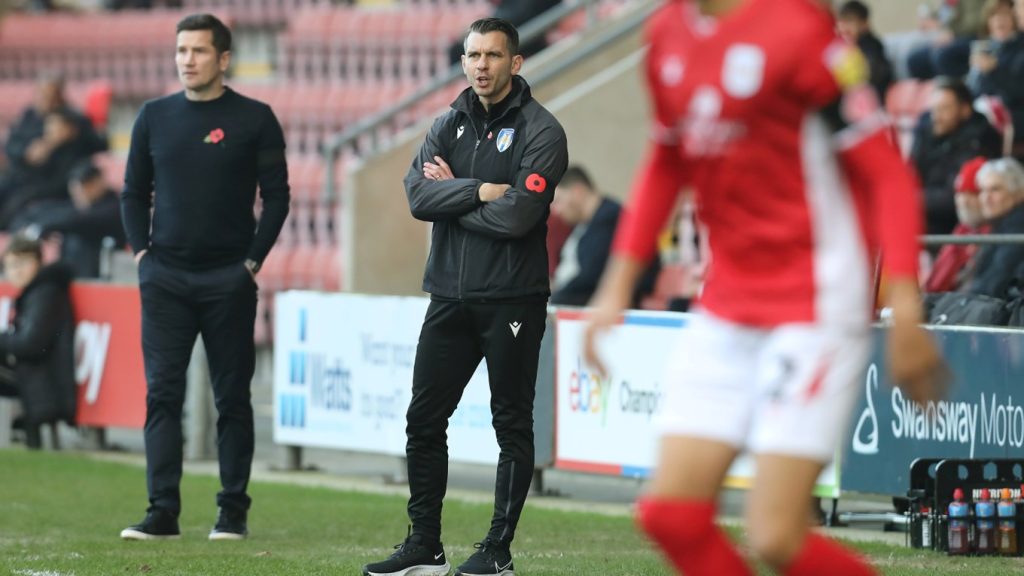 On Sunday, Peru will host Bolivia at the Estadio Monumental “U” in Lima in a friendly match between two South American nations that won’t be participating in the 2022 World Cup.

The hosts are presently ranked 23rd in the FIFA world rankings, while the visitors are 59 spots farther back after falling to 82nd.

Peru vs Bolivia Tips and Prediction

Peru, which participated in the 2018 World Cup in Russia, lost to Australia in an inter-confederation playoff 5-4 on penalties in order to narrowly lose out on qualifying for this year’s tournament in Qatar.

After the loss, head coach Ricardo Gareca made the decision to resign, and Juan Reynoso was chosen as his replacement in August.

The former Cruz Azul manager started his tenure with a narrow 1-0 friendly loss away to Mexico in September. The following month, his Peruvian team defeated El Salvador 4-1, with goals from Gianluca Lapadula, Bryan Reyna, and Christian Cueva.

Alex Valera scored the game’s only goal with a header to give Peru a 1-0 victory over Paraguay in their most recent match on Thursday. However, after an altercation in the game’s closing minutes, Alexander Succar and Fabian Balbuena were both dismissed from the team.

Reynoso will like to see his team finish the year 2022 with a third straight victory, and they will be confident of doing so on Sunday given that they have triumphed in five of their previous six encounters with Bolivia.

Following an underwhelming CONMEBOL World Cup qualifying campaign in which they finished ninth out of 10 South American countries, Bolivia, like Peru, changed their manager over the summer.

Between January and March, La Verde’s final four games were losses under Cesar Farias, during which time the team managed just three goals while giving up 14.

Since then, Gustavo Costas has taken over, however in his first match, Bolivia fell to Senegal 2-0 during the international break in their most recent match, with to goals from Sadio Mane and Boulaye Dia.

With a 5-0 victory over Trinidad and Tobago in January, Bolivia is now hoping to finish 2022 in the same manner that they began it. But winning against Peru by a comparable margin seems like a difficult challenge.

Given Bolivia’s recent slump in form and their recent victory over Paraguay, Peru will be considered the favorite.

Both teams have the talent to pose issues in the final third, but we predict La Blanquirroja to edge out La Verde at home to cap the year off strongly.