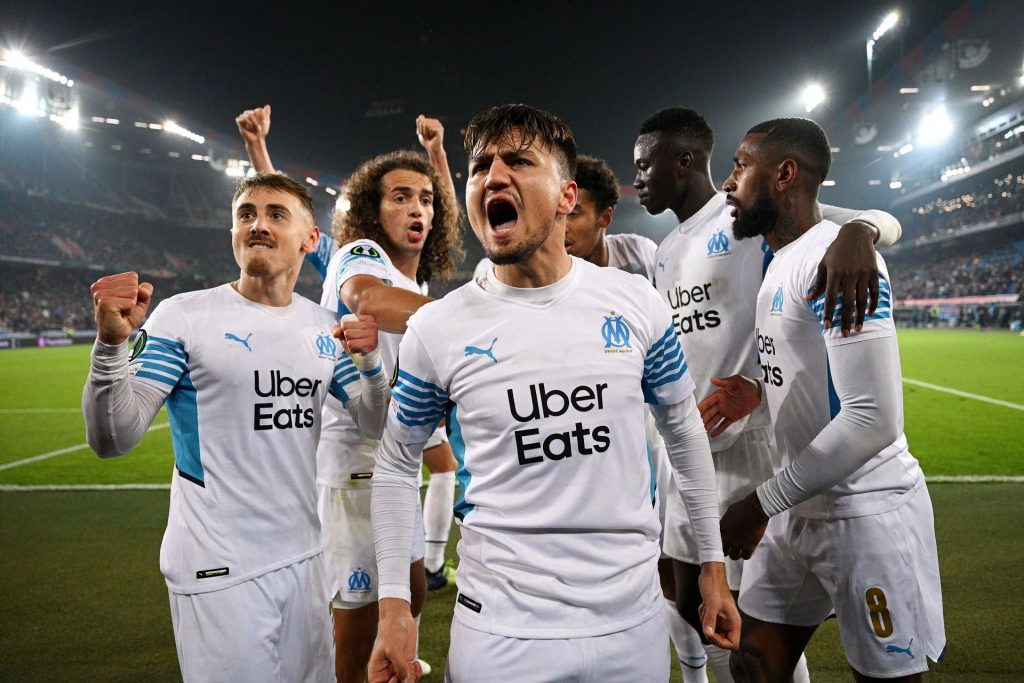 When they play Reims at Stade Velodrome this weekend, Marseille will kick off their Ligue 1 season in 2022–23 with high hopes.

Reims went undefeated in their final three road games of that Ligue 1 season, ultimately finishing in 12th, while Olympiens ended second with 71 points, the most they’ve accrued in a domestic season since 2017–18.

Marseille vs Reims Tips and Prediction

Tudor has worked for both large and small clubs, and his most notable accomplishment was leading Hellas Verona to ninth place in the Serie A standings last season. Tudor also served as Andrea Pirlo’s assistant at Juventus and has previously worked for Hajduk Split, Galatasaray, and Udinese.

Given his brief stint at several clubs, he is regarded as a journeyman coach; yet, at Verona, he used an enticing style of football that prioritized progression and verticality when obtaining possession.

Even if Marseille has some good players who can play that manner, it would be a bit of a departure from the club we saw in 2021–22, which was a patient team that like to knock the ball around the field and build up play before moving forward.

Marseille has been able to get off to strong beginnings in recent campaigns, going undefeated in their first six league games last season, despite only managing to win one of their preseason friendly. Since the 2019–20 season, when Stade de Reims blanked them 2-0 at home, they have not dropped their opening home game.

This team had one of the best defenses in Ligue 1 in 2021–22, giving up the second-fewest goals (38), recording six shutouts at home, and losing only five games at Stade Velodrome.

As the Spaniard attempts to keep the once-dominant Reims team from decades ago competitive in this domestic season, Oscar Garcia has a significant task ahead of him.

It will be a difficult challenge given that the team lost their star goalkeeper, who finished third in clean sheets last season (11) and has been loaned to the defending champions Paris Saint-Germain. Given the number of injuries this squad sustained during the previous season, finishing close to the middle of the table had to seem like a moral win.

Although he has acknowledged that they won’t always be able to maintain control of the ball for extended periods of time against some of the league’s more powerful teams, Garcia has done a fantastic job of molding this group into an intellectual club with strong technical ball skills.

He has relied in those circumstances on a shrewd and organized defense that was seventh in goals allowed last season (44). In 2021–22, they were particularly difficult to beat away from home, posting five shutouts, giving up a goal or fewer on 15 occasions, and collecting 25 points when traveling.

Reims may take some time to modify their game without their two most important difference makers from the previous season, but they should once again be a tough club to defend against.

On the other hand, Marseille’s core players from last season are back, and they have made some new signings that should make them a more dynamic team in the attack. As a result, we anticipate that their individual talent will eventually find a way through a Reims backline that may be put under a lot of pressure throughout this match.