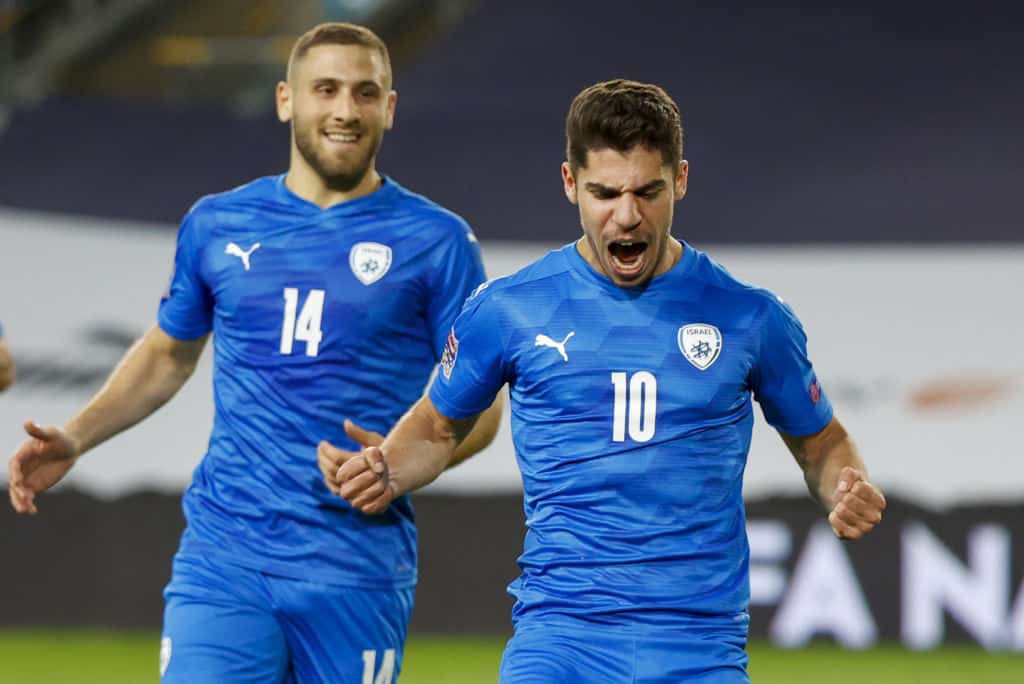 On Thursday evening, Israel and Iceland face off in the UEFA Nations League, with both teams looking to rebound from their failure to qualify for the World Cup.

Israel Vs Iceland Tips and Prediction

During Israel’s World Cup qualifying campaign, there were occasions when they appeared capable of upsetting Scotland and Austria to secure a playoff position.

However, Israel had to settle for third place in the group after losing to each of those nations on the road in the second half of the group, seven points behind Scotland.

On the plus side, finishing ahead of Austria was a step forward for the Blue and White, who now have a new head coach in Alon Hazan, who previously worked with the national team at various ages.

Because of his career path, the 54-year-old will be familiar with many of the players in this group, and hopes are high for advancement to Group A now that Russia has been knocked out.

Israel is currently the clear favorite to win a three-team group that also includes Albania, and a win in Haifa will put them on track to do so.

Iceland, on the other hand, no longer has the quality that allowed them to qualify for big events beginning in 2016, and they will have to work hard to avoid finishing third.

Their only two victories in 14 matches during the last year came against the Faroe Islands and Liechenstein, with a six-game winless run.

Arnar Vidarsson’s team was defeated 5-0 in Spain last time out, with all five goals coming in a 36-minute span either side of halftime.

Since November, they’ve managed draws against Romania and Finland, but this team is at the dawn of a new era, with some of their seasoned veterans hanging up their boots on the international scene.

Despite having previously competed in the highest division of this competition, Iceland has a tough battle to avoid finishing last in this three-nation group. This is a difficult start to their campaign, and we expect Israel to win with relative ease.