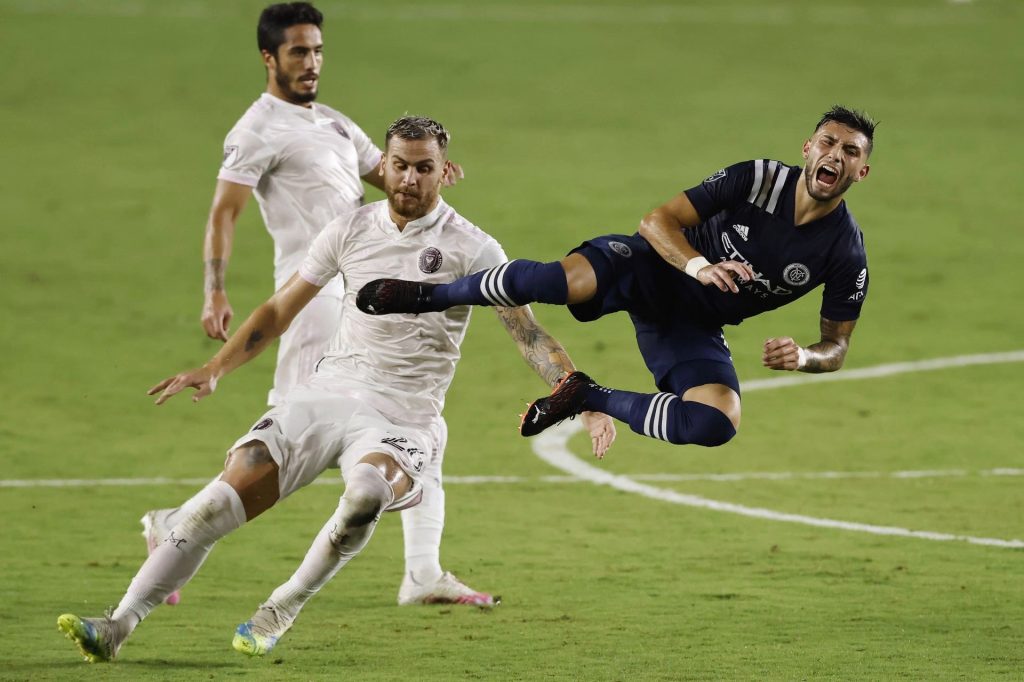 When New York City FC travels to Florida on Saturday to play Inter Miami, they will be attempting to get back to winning ways in the Major League Soccer.

Inter Miami is in tenth place in the Eastern Conference, 12 points behind their opponents in this match, while the visitors are currently in second place, three points behind league leaders Philadelphia Union.

Given how quickly things can change in the division, there are actually only four points separating sixth-placed Cincinnati from Atlanta United in 12th. Phil Neville’s team will be attempting to make it four games without a loss on Saturday.

Inter Miami lost to New York City on July 23, but they have picked up five points from their previous three games after drawing with Cincinnati and Montreal and defeating San Jose Earthquakes .

The Herons, who were just established in January 2018, have undoubtedly improved in recent games, and a victory on Saturday would position them well for their encounter against Toronto. New York City won the MLS Cup last season after finishing fourth in the Eastern Conference. They did so by defeating Portland Timbers on penalties in the final after upsetting Atlanta United, New England Revolution, and Philadelphia Union along the way.

With a total of 42 points from 23 games, the Blues are now in second place in the standings, just three points behind league-leading Philadelphia Union, who have played one more game. Nick Cushing’s team won four straight league games, but at the end of the month, Montreal held them to a scoreless tie, and in their final game on August 6, Columbus Crew defeated them .

The club’s past two outcomes were minor defeats, but they remain in a solid position in the table and will be confident that they can continue this trend in the month’s final five games against Inter Miami, Charlotte FC, Chicago Fire, Orlando City, and DC United.

Inter Miami’s recent three-game unbeaten streak will have given them motivation, so we are picking the local team to earn a point in this match. The title contenders may have to settle for a split of the spoils in this match after New York City won the first match 2-0 at the end of July.