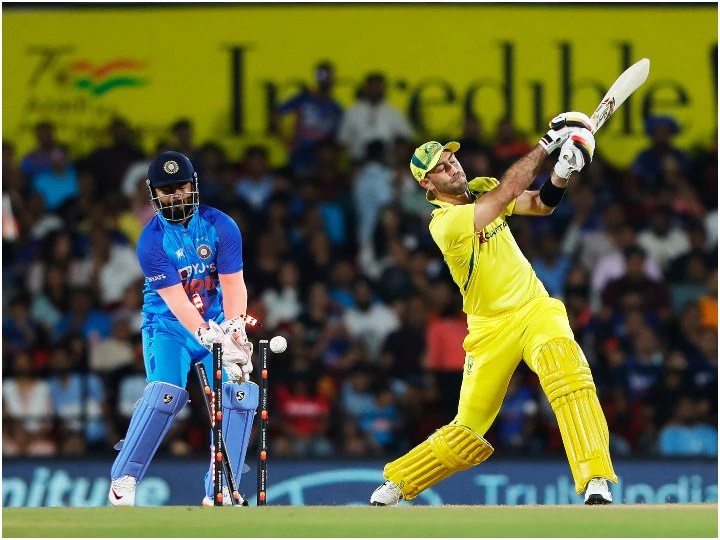 Everyone knows that the Aussies rattled India’s hopes in the 1st t20 game. After that, all the former players and skippers criticised the players’ performance. That is the reason to change my mind in the next game. In the 2nd game, rain played a vital role. After the rain, the match was reduced to 8 overs per side. We have seen that the Aussies won the toss and decided to bat first. In the given 8 overs, Kangaroos made 90 runs. It is not a bad total for any team.

Chase in any game always proved very tough. Matthew Wade and Aaron Finch added some crucial runs in the 1st innings. Aaron posted 31 runs in just 13 balls. On the other side, the hero of 1st game, Wade, also added 43 crucial runs on some balls. Both players created some impact on the other side.

If we see the performance of Indian bowlers, then Bumrah and Axar picked 3 wickets. Axar did well to send back the 2 major players. On the other hand, Bumrah also took one wicket for him.

At the end of 8 overs, the Aussies posted 90 runs.

India team were happy with this total. In the start, KL Rahul and Sharma started well to chase the maximum target. Both players played shots to all parts of the grounds. Unfortunately, KL Rahul failed after making 10 runs by Adam Zampa. Zampa picked 3 crucial wickets for the Indian side. Whereas Pat Cummins also picked 1 one wicket. However, no one did any harm to the skipper of the Indian skipper. Yes, R Sharma remained well and played a good knock. His innings proved a vital difference between the two teams.

At last, the Indians succeeded in winning the game. Yes, D Karthick took the pressure in the last over to blast the ball 2 times.

Both sides played 2 games in this series. The final result was 1-1. So, no one has any pressure on it. However, the Indian side has the advantage of home ground and last game result.

If you have read all the above data, it is not a big task to predict the best side. Yes, the Indian team has more chances to win the game. I tried my best to explain all the significant features of predictions. We are not responsible for any result.