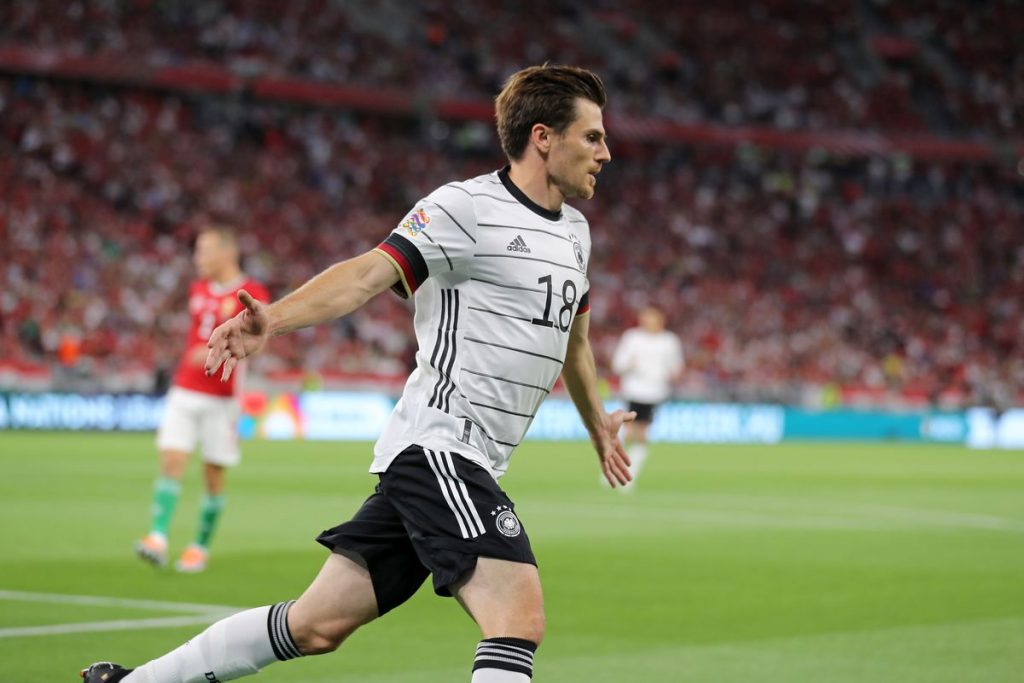 On Friday, Germany will welcome Hungary and they will have the opportunity to retake the lead in Group A3 of the UEFA Nations League.

Unexpectedly, the guests are in the lead going into the game after shocking England with a victory the last time they played.

Germany vs Hungary Tips and Prediction

The Nations League has posed a tougher challenge for Hansi Flick and his team ahead of the winter World Cup given that he easily won all seven World Cup qualifiers that he presided over since becoming the head coach of the German national team in August 2021.

Die Mannschaft ultimately stopped their winless streak with a 5-2 thrashing of Italy at Borussia-Park in their final game in June after three consecutive 1-1 draws against Italy, England, and Hungary revealed some teething concerns.

Timo Werner’s quickfire brace gave Germany a 5-0 lead in the game, but Willy Gnonto and Alessandro Bastoni scored late goals to give the visitors a slightly more respectable final score.

Germany can move to the top of Group A3 by defeating Hungary at the Red Bull Arena in Leipzig on Friday. Germany is still unbeaten in Flick’s 13 games in charge.

They will need to be considerably more creative against a well-organized defensive team after only managing one shot on target against Marco Rossi’s team in their previous encounter. Hungary have so far been a surprise in the top division of the Nations League after earning back-to-back promotions from League C to League A.

It may not be as surprising to see them leading Group A3 after four games after outperforming expectations in what was widely regarded as the “Group of Death” at Euro 2020.

They earned two points from three games against Portugal, France, and Germany, although this total could have been higher had they not given up late goals against the first and the latter.

With their upcoming opponent Joshua Kimmich telling reporters earlier this week, “I’ve rarely played against a team that defends with such discipline,” there is little doubt that Rossi is helping Magyarok punch well above their weight.

While Andras Schafer of Union Berlin provided a technically proficient hub in their midfield to build attacks from, Hungary’s 4-0 thrashing of England at Molineux in June demonstrated their capabilities in possession as well. Defensive stability has undoubtedly been the foundation of Hungary’s success in recent times.

Leon Goretzka’s dramatic late equalizer helped his side advance to the knockout stages after Germany had led 1-0 and 2-1 at the Allianz Arena. Rossi and his players will bring a lot of confidence from their meeting with Germany at Euro 2020 to Friday’s match in Leipzig.

Hungary will ensure that their destiny remains in their own hands going into Monday’s home match against Italy, although the significance of that match also depends on how the Azzurri perform against the Three Lions this week. Should Hungary pull off the unthinkable and cause another upset on the road.

Hungary has proven they can play against with any country in the world, but they are typically more difficult to defeat when playing at home in front of their boisterous home crowd.

Sallai’s absence might avoid them from having a helpful out-ball in transition, and in the end, we anticipate Germany will have too much control and skill in possession for them.