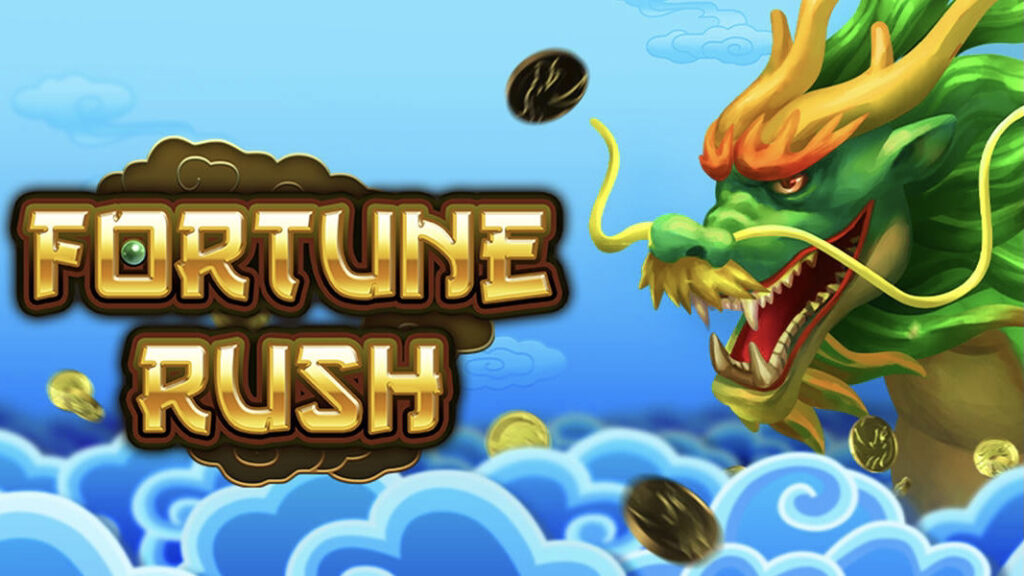 Fortune Rush is a Microgaming slot game that was created for the Asian market and is distributed by Pulse 8 Studios. Because the creatures depicted on the reels are based on Chinese folklore, this game is most likely aimed at the region’s largest market. Well-designed, accessible due to the average volatility rating, and appropriate prizes are all characteristics that point to a slot designed to be simple to play by a wide range of players, albeit this comes with certain drawbacks.

Fortune Rush will propose a 5×3 reel system with 243 chances to win. The game’s potential is modest at best, with a maximum payout of 1,880 times the bet ($243,000), but that’s also how volatile it is (medium rating). At 96.08 percent, the RTP appears to be in good shape. The Rush symbol, Lucky Draws, wilds, and respins are all notable features.

Fortune Rush will pay out well, but it isn’t even close to the greatest slots on the market right now. It will pay up to $243,000 every spin (up to 8x the bet on each active line/way to win) with a top reward of 1,880x the stake.

For a game like this, the positive is that it has just medium volatility, so the danger isn’t too big. It will be accessible to the majority of gamers and will have an RTP of 96.08 percent, which is a respectable figure.

Fortune Rush will let you use its own emblem as a wild symbol along the way. If you land this one on the reels, it will help you form winning combinations. It’s especially useful in a game like this, since there are so many chances to win that the wild will always benefit if it’s on the right reel.

The Rush mechanic will play a big role in the game’s experience. It chooses a high-value symbol at random to be the Rush symbol. Every 20 rounds, something like this happens.

You will obtain the Rush symbol to land on the 1st, 3rd, and 5th reels on the 20th spin, the last one for that particular Rush symbol, triggering a guaranteed respin.

If we compare Fortune Rush to a standard Chinese-themed slot, we can see that it follows the same formula. The Fortune Rush logo is the only exception; everything else is made up of standard symbols. Images of the Dragon, Lion, Frog, Fish, Bird, and then the five Royals, numbered 10 to A and tinted in green, may be found from top to bottom.

Fortune Rush appears to be intriguing, primarily as a form of slot machine that everyone may play, from the novice to the expert. The Chinese theme offers us an idea of the market for which it was created.