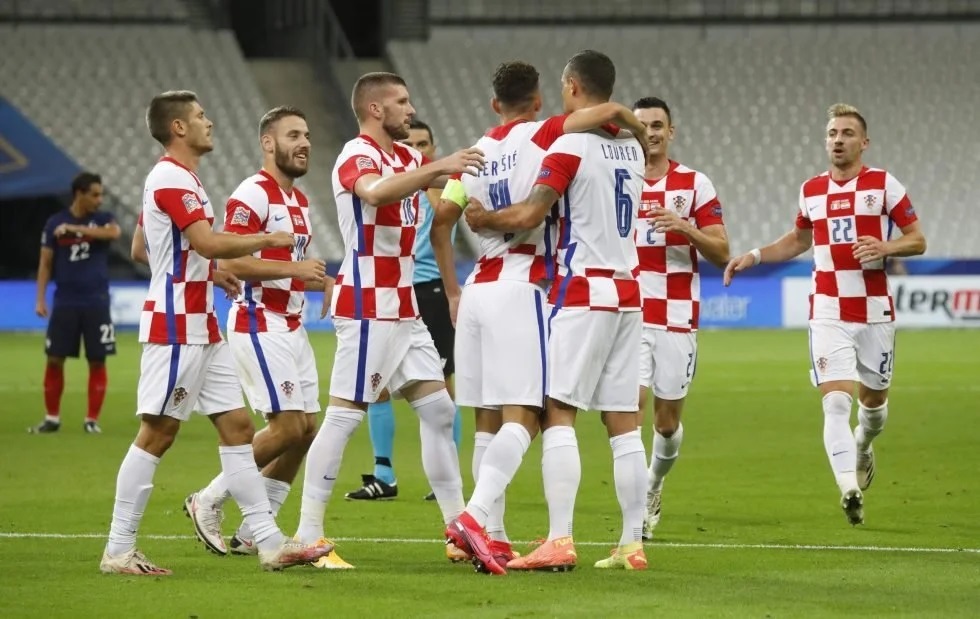 Croatia and Austria will kick off their respective 2022-23 UEFA Nations League seasons on Friday night in Osijek.

The two teams have been drawn in League A Group 1 alongside France and Denmark, and will each play four matches in the league over the following few weeks.

Croatia Vs Austria Tips and Prediction

Croatia struggled to create an impression in the 2020-21 UEFA Nations League, taking only three points in six games to finish last in League A Group 3.

The Blazers have lost their last three games in this league, but they come into Friday’s match fresh off a 2-1 win over Bulgaria in an international friendly at the end of March.

Zlatko Dalic’s side qualified for the 2022 World Cup after finishing first in Group H with 23 points from ten games.

Croatia came in second place at the 2018 World Cup, defeating England in the semi-finals before losing to France in the final.

However, the host team failed to make an impact at Euro 2020, losing to Spain in the last-16 stage of the competition, and it would be surprising if they were able to compete for a medal in Qatar.

Austria, on the other hand, did not qualify for the 2022 World Cup, placing fourth in Group F with only 16 points from ten games in a dismal qualification campaign.

The Team hasn’t appeared in a World Cup final since 1998, when they were ousted in the group stage, but Burschen player in euro 2020 but we’re wiped out by Italy.

In the 2020-21 UEFA Nations League, Austria finished first in Group 1 of League B, earning promotion to Group A, but they are in a very challenging group this time.

Ralf Rangnick has been named the next head coach of the European nation, and the 63-year-old will devote his full attention to the job now that he is no longer a consultant at Manchester United.

The Germans will be determined to get off to a strong start against Croatia, while the national team will also face Denmark twice and France in the early stages of the campaign.

Rangnick will be anxious to get off to a winning start as Austria’s head coach, and the visitors are absolutely capable of doing so on Friday. Croatia, on the other hand, has a lot of talent, particularly in midfield, and we feel the home team will win this match by a razor-thin margin.