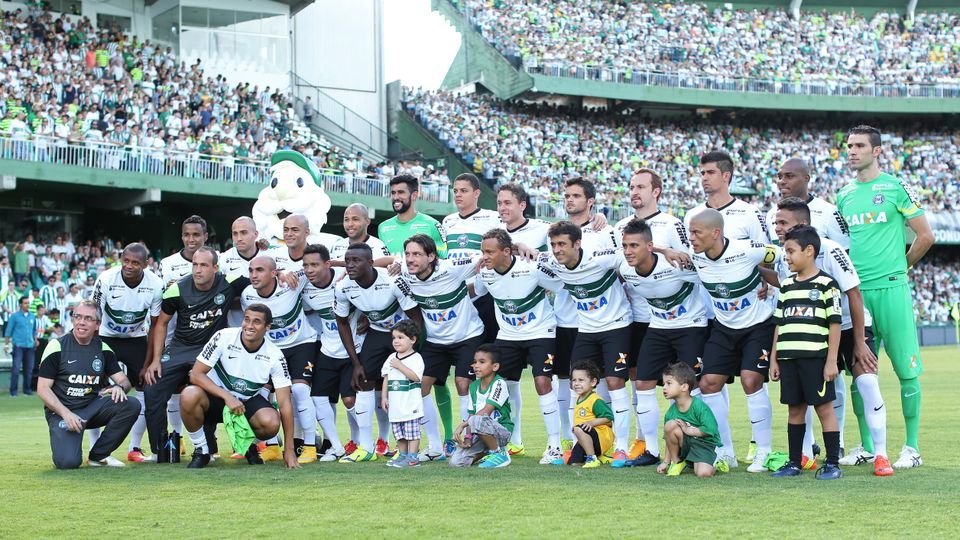 With both teams hovering just above the relegation zone in the Campeonato Brasileiro Serie A, Coritiba and Cuiaba will play one other for the first time.

Coritiba Vs Cuiaba Tips and Prediction

Coritiba is just one point above relegation as the domestic season approaches midway and hasn’t helped their own cause by winning just one of its four games this month.

They have only scored once in the first period since June, and they have trailed at the break in each of their last three league games.

The team of Gustavo Morinigo has struggled defensively this year, conceding the second-most goals in the top league of Brazil. The local squad in Parana has put on its strongest defensive displays in front of their home crowd, keeping three clean sheets and only allowing one goal twice thus far in 2022.

All four of their upcoming games three of which will be played at home will be against teams from further up the league.

This team has a decent chance to create some gap between themselves and relegation with a possibility to move into a Copa Sudamericana berth.

Cuiaba’s second season in the top league saw them avoid relegation danger due to their defensive prowess and increased commitment to holding a stingy backline.

With Oliveira out of the lineup, they have won three of their last four games, and they have allowed the fourth-fewest goals in the league this year.Since joining the top division a year ago, their quality in the last third has been in scant supply.

With Palmeiras, the league’s top scorer, held to just one goal in a 1-0 loss last week, they should be feeling much better about their recent road efforts. Prior to that close loss against Palestra, Dourado also won just three times on the road, battling back to defeat Avai.

The dangerous scoring areas of the field have been well-defended by Cuiaba, but they rarely appear to be able to muster much offense when playing away from home. We predict the home win.