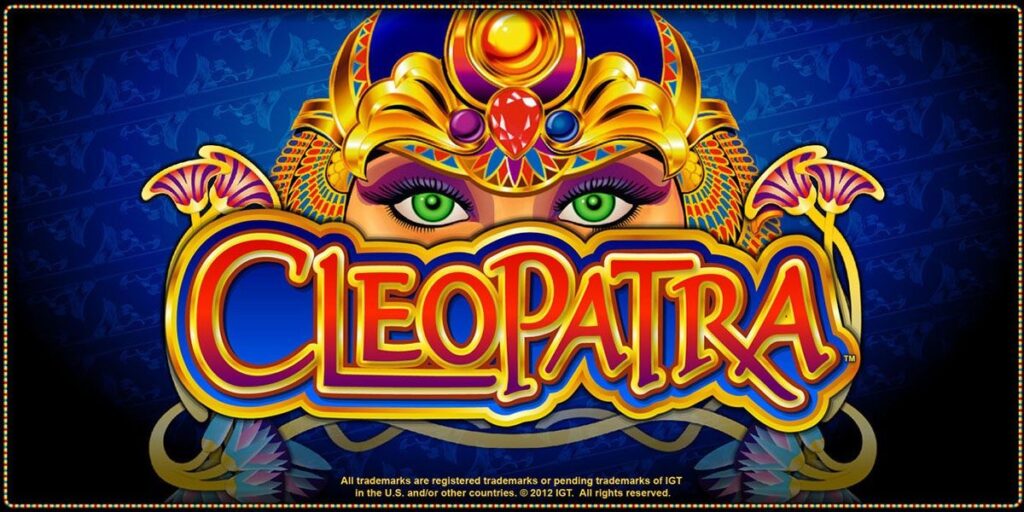 The title of Cleocatra appears to be a mix of two words, Cleopatra and Cat, thus the topic isn’t surprising. The entire idea behind this Pragmatic Play release is to use these pets as primary players in an Ancient Egypt setting, and we’re seeing a couple of cats taking on the roles of Cleopatra and Pharaoh. Although both themes have been overused independently, the combination is unusual (particularly in Egyptian stories).

Inside, we’re seeing a spacious game area with 5×4 reels and 40 active lines. At the end of the slot’s finest spins, you might win up to 5,000 times your wager. The game’s return on investment (RTI) reaches 96.20 percent. It also has a few good features, including multiplier wilds and scatters, as well as free spins.

You can obtain the total amount as low as $0.20 by playing around with the slot’s betting options, but it can also go up to $100.

By today’s standards, Cleocatra will be handsomely compensated, but we’ve seen many others do much better. Even yet, if you can discover a slot with an RTP of 96.20 percent, a payoff of up to 5,000x the bet can be regarded sufficient. The other two RTP options that can be used are 95.50 percent and 94.50 percent.

Features of the Cleopatra Slot Machine

On the 5 reels of Cleocatra, a wild symbol is one of the symbols that can appear at any time. It’s a simple image with a Wild logo on it, but because it’s working as a substitute, it may be quite effective. It aids in the creation of new winning combinations, but that is all. Because it’s limited to reels 2-5, it can’t award prizes directly (it can’t construct its own combinations). In addition, the wild receives a random 2x or 3x multiplier, allowing it to twice the value of new combinations it contributes to. If many wilds appear on the same line, add up the multipliers to see how much of a boost they can give their prize.

If one of the premium Cat symbols lands stacked and completely covers the first reel, a Respin will be triggered. Only the wilds and cat symbols of that type remain in their current locations, while the rest respin. This continues for as long as it takes you to construct at least one cat symbol combination.

Free spins, which can range from 8 to 16 rounds and are triggered by 3-5 scatters, are the last bonus. If wilds get into contact with you, they become sticky and multiply 2x/3x. When a stacked Cat appears on the first reel, you will be awarded two additional spins.

Cleocatra has a modern design, but it’s not that exciting unless you’re a cat person. The cats add a fascinating twist to the slot, but it’s still an Ancient Egypt-themed game.

Some symbols are general (five of them, 10 to A), while others are based on Egyptian history, such as the Whip and Cane or the Ankh. The top four symbols depict as many cats as possible, each costumed as an Egyptian character (priestess, priest, pharaoh, Cleopatra). The slot’s scatter will be a Golden Paw, while the X2 Wild will act as a multiplier and a substitution.

Overall, I believe you will find Cleocatra to be a fun new casino game. It’s a slot machine with solid, if standard, functionality and entertaining graphics, despite the theme’s lack of originality.