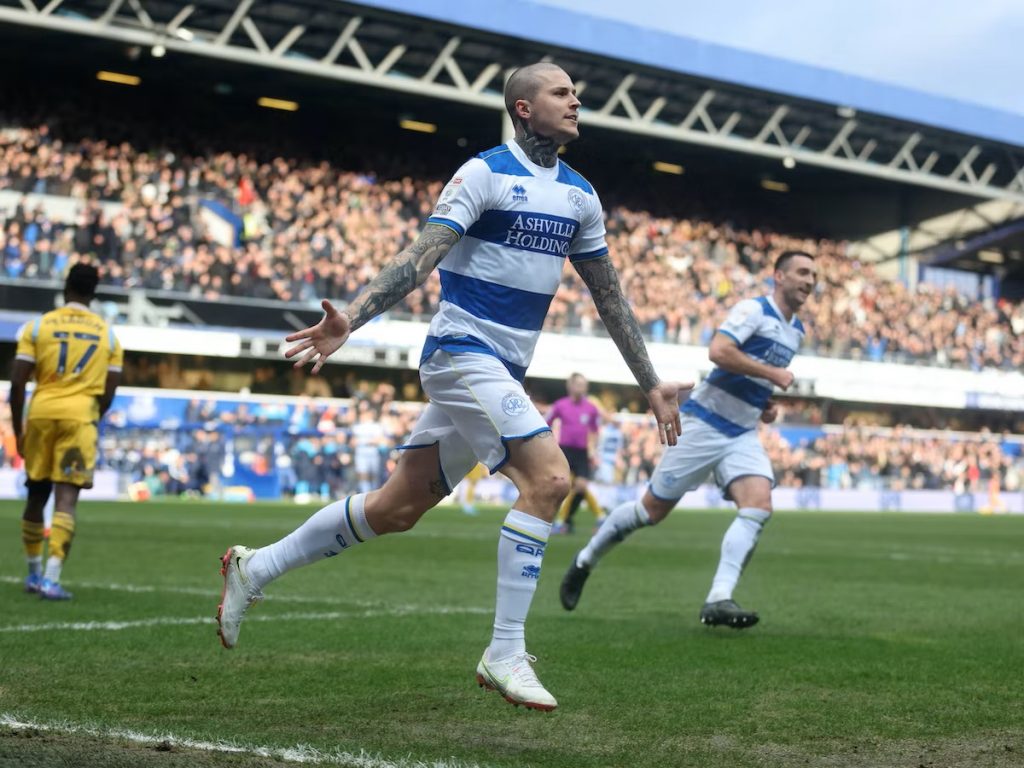 On Tuesday night, Queens Park Rangers will travel to Charlton Athletic of League One in an effort to secure their place in the EFL Cup’s second round.

The opponents will be coming off a victory against Middlesbrough in the Championship on Saturday, while Charlton defeated Derby County  in League One on the same day.

Last season, Charlton finished 13th in League One with 59 points from their 46 games, 24 points outside the playoffs, showing the need for improvement if they are to contend for a return to the Championship in 2023–24.

The Addicks have had a good start to their 2022–23 League One campaign, drawing with Accrington Stanley on July 30 before defeating Derby on Saturday to increase their point total to four, moving them up to fifth place in the standings.

Although they have never won the League Cup, Charlton did take home the FA Cup in 1947 after defeating Burnley. Chris Duffy scored the game’s lone goal in that contest.

A run in the EFL Cup might aid Ben Garner’s team in the league as they attempt to gain momentum early in the season, even though they may feel like they have more important things to worry about this year. QPR, on the other hand, lost to Blackburn Rovers to start their 2022–23 Championship season on July 30, but on Saturday they defeated Middlesbrough in the league.

It will be interesting to see where Beale can take the Hoops after the 41-year-old was appointed first-team manager in June following a stint as an assistant coach at Aston Villa under Steven Gerrard. The Hoops finished 11th in the Championship last season, nine points out of the playoffs.

In the early rounds of the League Cup last season, Rangers defeated Leyton Orient, Oxford United, and Everton; however, they were finally eliminated on penalties by Sunderland in the round of 16.

This match has all the makings of being intriguing, especially considering that both managers plan to make substitutions. However, QPR will have access to the higher caliber players, so we predict Rangers will advance to the second round of the competition with a close victory.