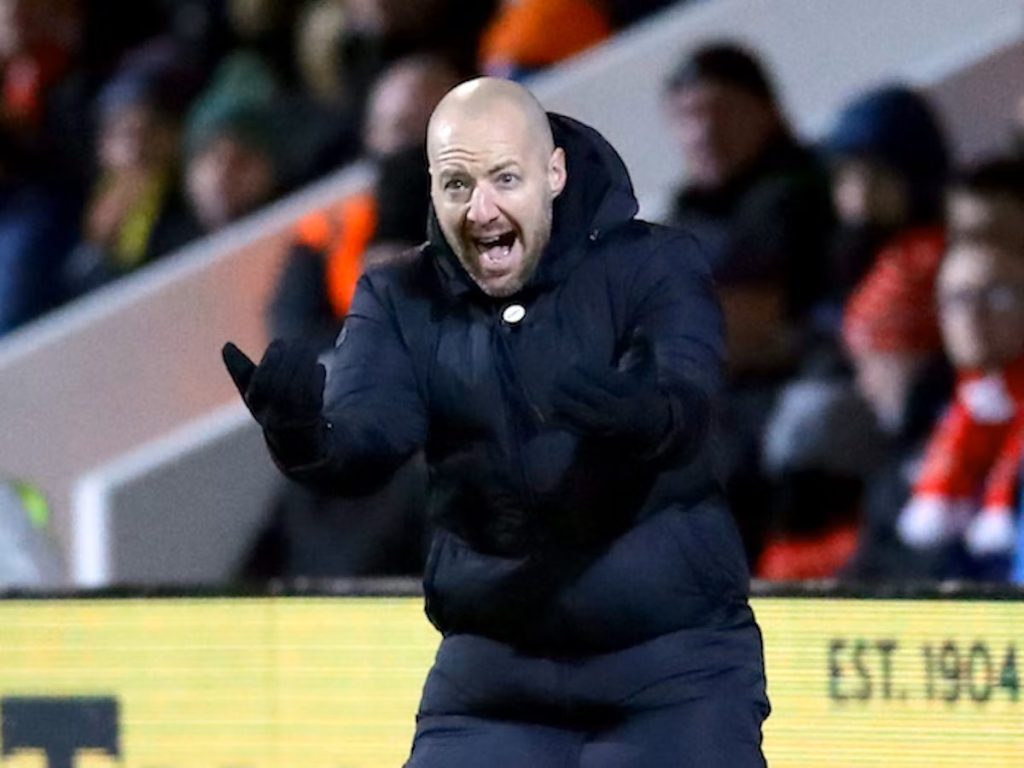 In the second round of the FA Cup this season, Stockport County will visit The Valley for the first time since 2010 to take on a stuttering Charlton Athletic.

The Addicks are failing to live up to their promotion goals in League One after a patchy run of results thus far.

Ben Garner, the manager of Charlton, gave an extraordinary press conference after watching his team lose a scrappy match at Port Vale from the stands due to a two-game touchline ban. He criticized the hosts’ style of play and revealed that he has not received the financial support in the transfer market that he anticipated when he left Swindon Town in the summer.

Once more, an Addicks manager is dissatisfied with the club’s hierarchy, and that, along with a stretch of four straight losses in League One and a depressing mid-table position, is starting to put additional pressure on owner Thomas Sandgaard to the point where major protests appear to be just a bad outcome away.

After the defeat at Port Vale, a young Charlton team, which had traveled far to play Plymouth Argyle, was eliminated from the EFL Trophy. Youngsters Kay Anderson and Daniel Kanu’s first-ever professional goals were insufficient to prevent defeat in regulation.

Surprisingly, only two players on the roster for Garner’s team at Home Park did not attend Charlton’s academy, illustrating both the club’s first team development program and the need for young players to enter the scene and inject energy when more experienced players are suffering.

Garner is likely to start his strongest lineup against Stockport, as he did in their first-round victory against non-league Coalville Town, who play their football in the Southern Premier Division Central, given the extensive rotation for that EFL Trophy loss.

The FA Cup is intended to serve as a diversion from the disappointing regular season that Charlton is now experiencing as a team.

After a good run in League Two, Stockport is feeling upbeat, but a trip to The Valley to face a Charlton team packed of quality players might be the last time they participate in this league for the foreseeable future.