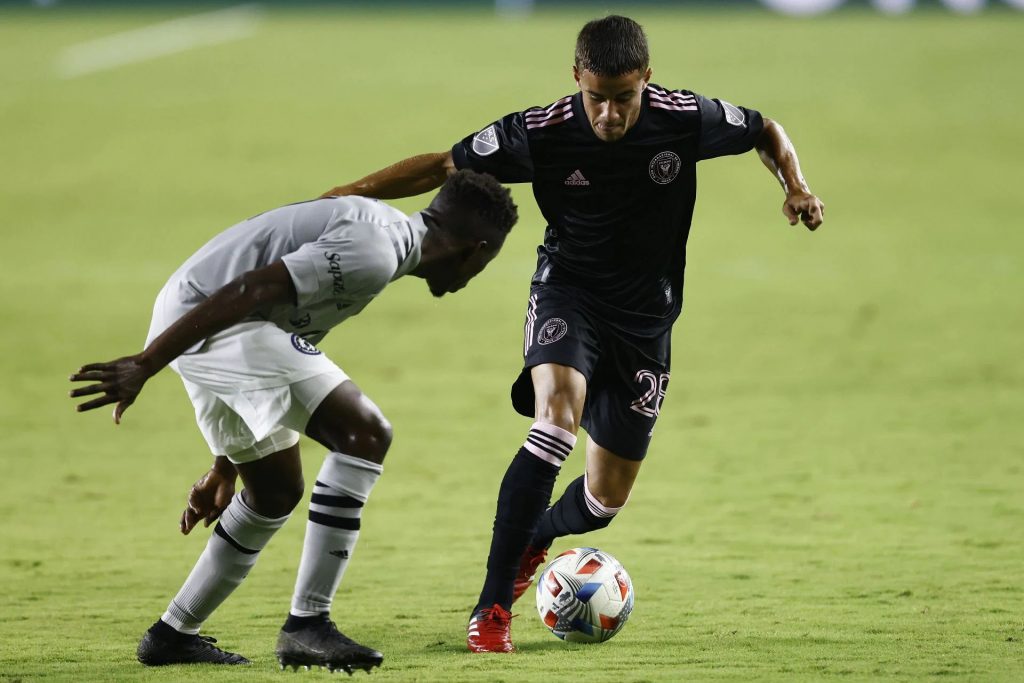 When CF Montreal hosts Inter Miami in the MLS on Saturday, they will want to make it five games without a loss.

Prior to this weekend’s games, the hosts are now in third place in the Eastern Conference, while Phil Neville’s team are currently in ninth place.

Montreal is expected to make the postseason this year after missing the playoffs in four of the previous five campaigns.

With 11 games left, Montreal leads its opponents on Saturday, who are barely outside the playoffs, by 10 points and is six points back of first place in the Eastern Conference.

They have three victories during their current four-game winning streak, with their most recent victory coming in the middle of last week. They are currently undefeated.

Wilfried Nancy’s team traveled to Columbus to take on the opposition, and after falling behind after Lucas Zelarayan’s first goal, they returned to Montreal with all three points after Kei Kamara’s goal in the 88th minute and a Joel Waterman winner in the fourth minute of stoppage time.

Montreal will now try to secure back-to-back victories after defeating Columbus Crew on Wednesday, and they will be confident of doing so after winning their two previous home matches against Inter Miami.

The visitors, however, missed the playoffs last year but are aiming for a top-seven finish this time around.

Inter Miami and seventh-place Charlotte are tied in points despite being just outside the playoffs, and only one point separates fifth place from ninth.

After a thrilling tie with Cincinnati last weekend that featured a hat-trick from Gonzalo Higuain, they just needed one goal to defeat the San Jose Earthquakes in midweek.

Inter Miami earned their second MLS road victory of the year thanks to a Jean Mota goal in the 12th minute.

Inter Miami has the opportunity to secure consecutive away victories in the MLS for the first time since September 2021 thanks to the midweek 1-0 success.

Montreal has won both of their previous home games against the team they will face on Saturday, and we predict they will do the same on Saturday to extend their winning streak to five games.