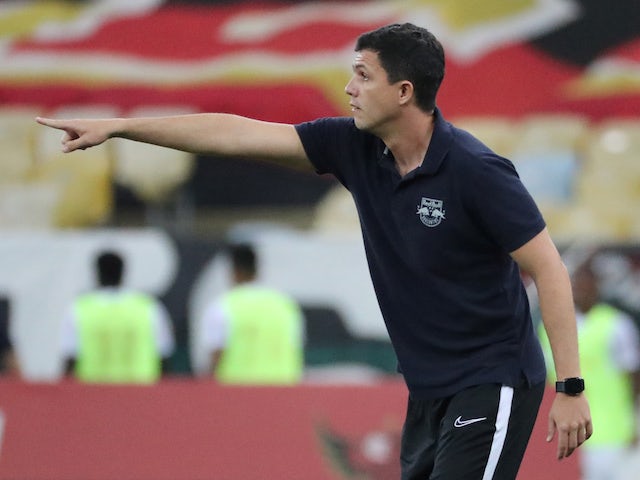 On Monday, Bragantino will host Botafogo in a Brasileiro match between two teams that are tied on points.

The hosts are seeking to rebound after Atletico Paranaense broke a four-game unbeaten streak, and Botafogo are also hoping to deliver a positive response after two losses.

Bragantino Vs Botafogo Tips and Prediction

Bragantino is currently ranked 12th in the league with 18 points after 14 games played.

The hosts enjoyed a four-game winning streak going into their most recent match, a 4-2 away loss to Atletico Paranaense, which included triumphs against Flamengo and Coritiba.

After only 23 minutes of play, Atletico Paranaense enjoyed a three-goal lead before adding another goal in the 67th minute. Alerrandro and Lucas Evangelista’s goals for Bragantino, though, improved the score.

Mauricio Barbieri’s team can take heart from their most recent performance.

The visitors, meanwhile, will be trying to recover from their 3-0 defeat by America Mineiro in the first leg of their Copa Brasil last-16 match.

The defeat of Botafogo is brought on by goals from Wellington Paulista, Danilo Avelar, and Ale, leaving them with a mountain to climb in the home leg.

With their only two victories during that span coming against Internacional and Sao Paulo, Botafogo has now lost six of their past eight away games as of the midweek result.

The visitors, who hope to get back on track on Monday with a win, will find little solace in their one victory in their previous five away games across all competitions.

After maintaining just one clean sheet in their previous ten games, Botafogo will feel that they need to improve their defense if they are to start moving up the league standings.

Despite the fact that the clubs are currently tied on points, we think Bragantino will win at home for the third straight game by defeating Botafogo.