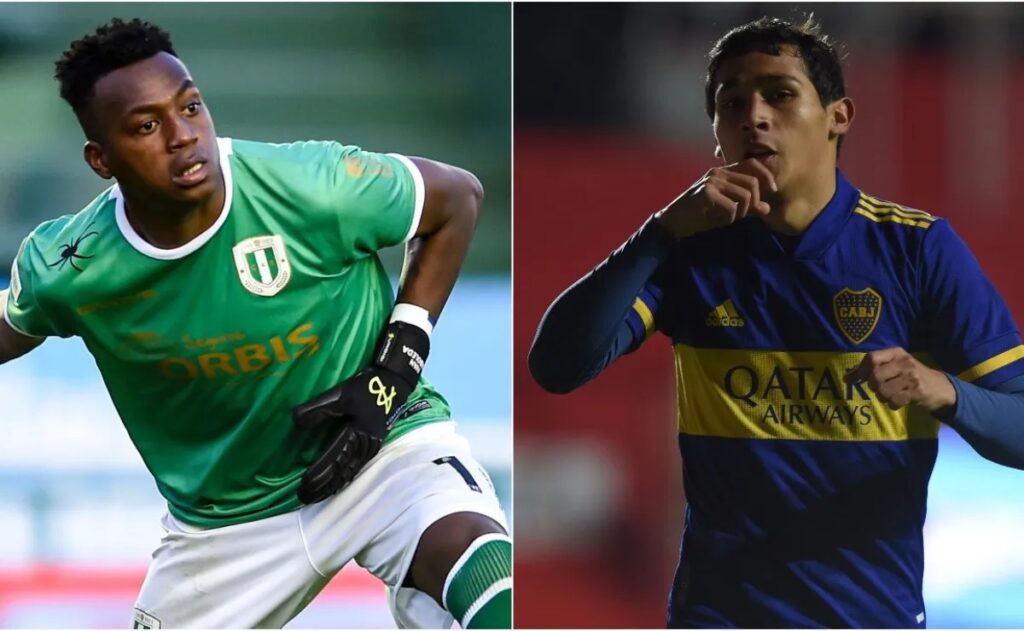 Following a rare loss at La Bombonera a week ago, Boca Juniors must defeat Banfield at home on Friday in order to guarantee their place among the top three teams in the Primera Division of Argentina.

Last Friday, Boca lost 2-1 to Union after giving up two penalties, while El Taladro extended their second-phase winning streak to four games by battling back to tie Barracas Central 1-1.

For Boca Juniors, the number 13 proved unlucky as they lost their second match of this championship last week and saw their home unbeaten streak end after 12 games.

In the second half of that game, manager Sebastian Battaglia criticized his players for not making a clear attack intention, saying they lacked poise and were overly aggressive in their penalty area, which cost them the game.

There were 33 overall fouls committed by both teams in the physically taxing game versus Union, and three additional players were sent off. With that loss, they fell three points behind Racing in the overall standings.

Technically speaking, Boca might be the most shrewd team in Argentina, finishing games with an average possession percentage above 70%.

In addition to being difficult to dislodge, Azul y Oro also exudes confidence when they score goals. In the second round, they scored twice in less than 10 minutes on four different occasions.

Boca Juniors has faced Banfield six times domestically and has never given up a goal while winning five of those games and outscoring them 5-0 in two home games.

Last Friday, Banfield was able to maintain its position in the final Copa Sudamericana standings thanks to another strong second-half performance.

Claudio Vivas frequently employs two strikers higher up the field, however one of them typically plays in the shadows and focuses on creativity while attempting to halt the opponents’ counterattack.

They have not displayed much strength in their five games this round, but they have typically performed well enough to collect points, losing just one of their previous eight domestic competition games.

With nine of their previous ten games in all competitions ending with a goal or fewer conceded, you can count on this team to be well-prepared and positionally solid in their approach.

El Taladro can be very confident after their performance against Boca Juniors in 2021, in which they had 54 percent of the possession, seven shots on goal, and five goals conceded by themselves.

Banfield is eager to prevent you from gaining momentum on the break, and during the course of a game, they frequently commit 12 or more fouls, even if it means getting them into the referee’s book.

Don’t anticipate Battaglia to field his strongest team for this match, especially with the Copa Libertadores starting on Tuesday with everything on the line.

In spite of this, several of Boca Juniors’ backup players are more than capable of defeating a team that shouldn’t pose a significant threat to them in the offensive third, and Xeneizes still has enough talent to secure a victory on Friday.