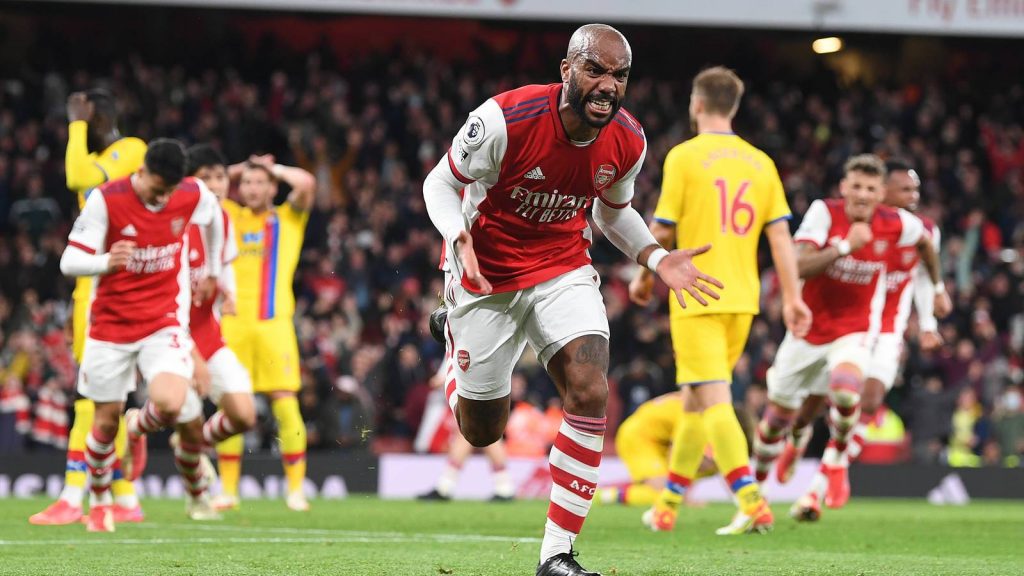 Arsenal are currently the only team in the EPL with a 100% record and they will be welcoming Aston Villa to Emirates again after a victory at home again to Fulham. They are currently are on top of the table while Aston villa are at the 15th position after a narrow lose against West ham united

The Gunners were again at there best with a solid display against Fulham last weekend. They were behind with a goal Which was caused  by a mistake defensively from Gabriel giving Mitrovic a chance to level up his goals in the league to four. The Gunners in no time scored and impressive goal thanks to the club captain odegaard before the defender causing the error Gabriel helping the Gunners takes the lead.

Mikel Arteta side has been brimming in the league so far with successive wins over Crystal Palace, Leicester City, Bournemouth and Fulham.

Arsenal will be hoping to continue their winning run in the league at home to Aston villa as they will be facing Manchester United just immediately after this match and a win here will give them some more booster .

Arsenal will also be hoping to start their Europa on September as they will be taking on Zurich so they will have a lot of works to do in the management of the team this season.

Aston Villa in the interim has just suffered a defeat to West ham united on Sunday and reverse is the case for Arsenal.

Aston Villa were beaten in the EPL opening game , they followed up by a victory against Crystal Palace then consecutive defeats to Crystal Palace and West ham united in the previous two games.

In the EFL cup , Aston Villa did well to beat Bolton earlier last week. They currently posses the 15th spout on the EPL standing. They will be taking on Manchester city after Arsenal and that will be a though one.

Despite Fulham solid display in the league and against Arsenal, the were still not able to stop them from winning. We can still see Arsenal doing well to continue it’s winning run here and we anticipate the home side to claim another victory here.