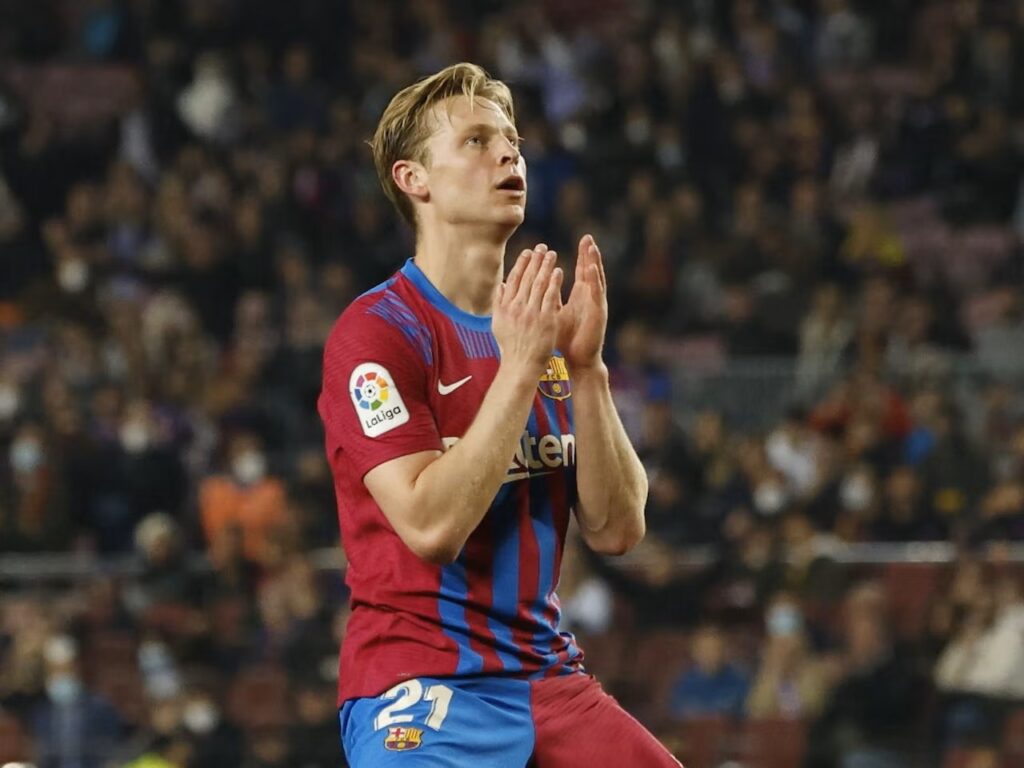 In an effort to win their third straight league game, Arsenal Sarandi will travel to Platense at the Estadio Julio Humberto Grondona on Friday for the first time since 2019.

The Calamares will attempt to retain their outstanding record as one of just three Primera Division teams still unbeaten this season.

Last Saturday, Arsenal Sarandi defeated Patronato 1-0 away to win two games in a row for the second time since May 2021.

The visitors’ 19-year-old Facundo Kruspzky scored just before halftime in a close contest at the Estadio Presbtero Bartolome Grella to hand El Patron their third defeat of the year.

Prior to it, Leonardo Madelon’s team had gone through their first five games of the season drawing four matches and losing one until defeating Estudiantes 2-1 on July 4.

Arsenal Sarandi is presently ranked 12th in the Primera Division standings with 10 points after seven games, tied on points with San Lorenzo in 11th position.

Omar De Felippe, the team’s manager, will be pleased with his team’s resolute performance after they rallied from a goal down to rescue a 1-1 draw against league leaders Newell’s Old Boys in their previous match.

After falling behind 1-0 thanks to goalkeeper Marcos Ledesma’s own goal in the 41st minute, Platense maintained its composure in the second half. Juan Cruz Esquivel scored with eight minutes left to force a tie and force a share of the spoils.

With three victories and four draws from their first seven games, Platense enters the weekend as one of just three teams—alongside Newell’s Old Boys and Atletico Tucuman—who have yet to lose in the league this year.

The Calamares’ strong defensive play has contributed to their strong start to the season; they now have one of the finest defensive records in the league with three clean sheets and only four goals allowed.

Platense are now sixth in the league standings with 13 points after seven games, but they might climb to the top with all three points this weekend as they are two points behind league leaders Newell’s Old Boys.

Platense will be relying on their strong defense this weekend in an effort to continue their unbeaten streak after a strong start to the season. They do, however, play a team that seems to have finally found its footing. As a result, we anticipate an end-to-end contest between the parties, with the spoils being split in this one.